Normalized sexual assault in media is poisonous for society 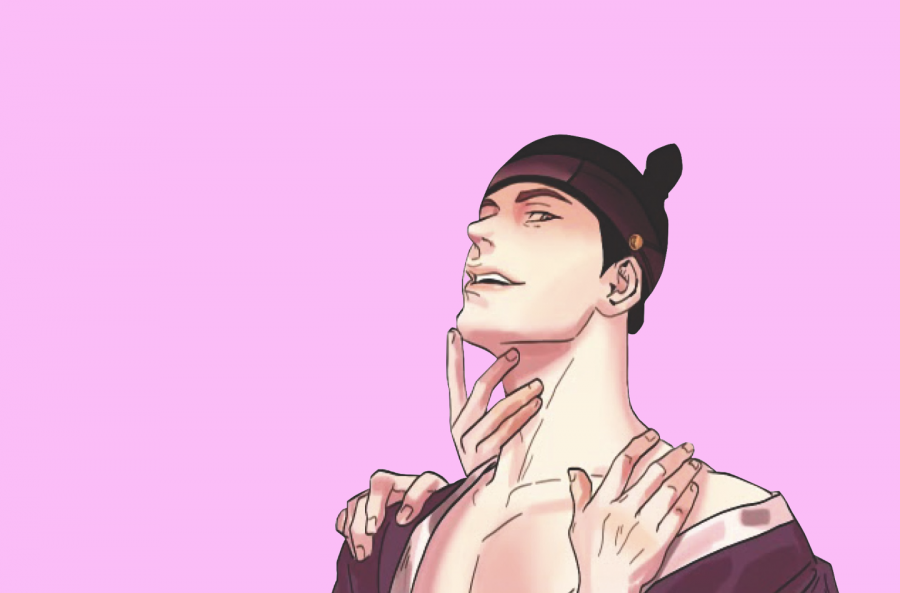 Although successful projects in their respective industries, all three of these examples blatantly portray sexual harassment and rape culture. In fact, the key to their success may even have been the normalized sexual violence that strangely appeals to various audiences wordwide.

Whether it is creating a plot where a painter is forced to illustrate explicit situations in a historical fiction cartoon, depicting over 50 rape scenes in an acclaimed TV series or releasing songs with obvious misogynistic intent to a global fanbase, the entertainment industry glamorizes sexual violence, gathering an immense following for such topics. However, no matter how promising or successful, the media must stop glorifying portrayals of sexual harassment that create an illlusion that such obscene acts are acceptable in society.

As someone who only heard of these three media examples, after some quick research on each, I came to the conclusion that this type of violent and inappropriate content is exactly the point that has increased its popularity, and that without such depictions, these works would fail economically.

As for “Game of Thrones,” this HBO series that has finished its run is notorious for its violent and extremely inappropriate content and yet has received the most Emmys in TV history. The sexual violence in this show — loosely based on the book series of the same name — may not be the main focus as it is in the South Korean cartoon, but the fact that such scenes are added to the main plot only proves that writers and producers see sexual assault as a tool to raise audience engagement and gain attention while disregarding the trauma of real-life victims. Such scenes may not be the focal point of this acclaimed series, but it certainly heightened the popularity and interest beyond the typical fantasy story to gain the fame it has today.

It is clear that the absence of such sexual harassment would not have gotten these pieces the notoriety and fame they possess now, which only emphasizes the prevalence and creeping influence of the normalization of sexual violence today. The attention and popularity such content receives only numb the impact and trauma of sexual assault further and further.

Therefore, repeated depictions of sexual harassment in the film industry result in a downplay of the actual trauma a victim may face in reality. Very few films explore the psychological consequences of these violations, according to a 2018 online article by The Guardian, and it testifies to the fact that entertainment industries use rape and assault as merely a tool to add shock value to the plot.

Moreover, the undermining of victim trauma occurs again as storylines swap consequence with symbolism. The perpetrators are constructed as main characters with a “dark past” or “troubled mind,” and instead of paying the price for their actions, their crimes are utilized as a growing factor or symbol for a larger conflict.

Not only is the initial representation of sexual violence an issue in the entertainment industry, but the blatant disregard for the psychological impact on real victims and realistic reciprocations for predators is also immoral and inhumane; it indirectly creates an unrealistic expectation of the real world that veils the audience’s moral compass and logical thinking.

Some might argue that the prevalence of such acts in the entertainment industry are an accurate depiction of reality today. After all, a 2019 online article by The Odyssey reports that 1 in 5 adult women will be raped at least once during their life. However, the root of the problem lies in the fact that these forms of entertainment target the whole spectrum of the population, which in turn begins to normalize this act. They are unconsciously telling women to expect this type of experience at least once in their life since it is so common.

But no person should be told to accept and embrace any type of traumatic experience or expect a future that does not have to occur, especially if surrounding outlets continuously undermine its after effects and the entertainment industry deems it so.

I choose to stay away from these media influences, and others should as well since that is the only way to prevent the entertainment industry from glamorizing and normalizing sexual trauma.