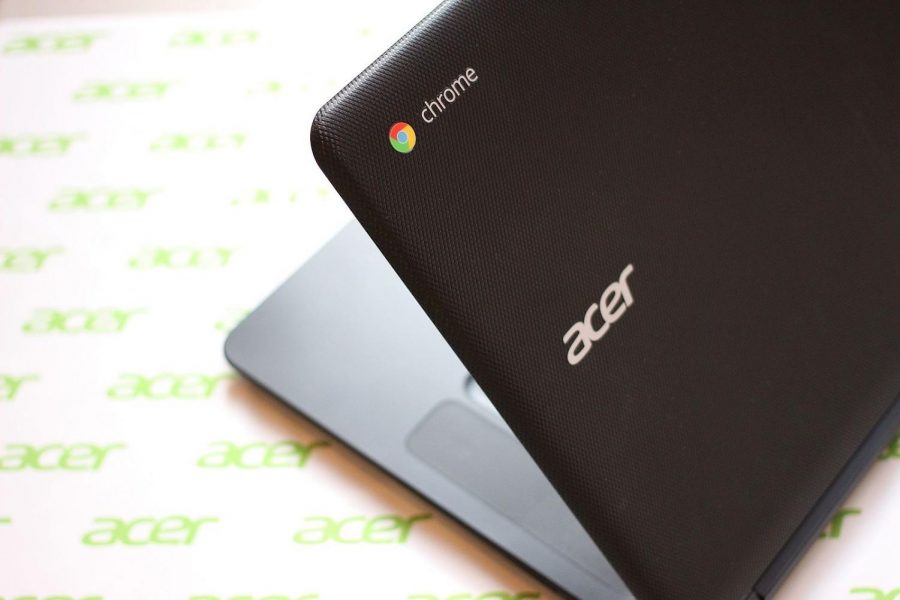 In an unprecedented 2020-2021 school year in which students continued with distance learning and only returned to the classroom a little over a month ago, those in the Gaming and Coding elective classes and in the Advanced Placement [AP] Computer Science Principles course had to bear the worst of it.

These students had to endure four different substitute teachers from the first day of school Aug. 11 until Nov. 6.

“It was pretty much negligent in terms of what I’m basically learning,” said junior Darshil Sheth, who’s enrolled in the Period 6 AP Computer Science Principles class. “[The substitutes] tried, but some part of me thought that there was more reading than anything else in terms of actual analysis considering certain topics at some times.”

Periods 1 and 2 Gaming and Coding students also had second thoughts about signing up for the class.

“The other subs — they really weren’t sure what to do; they kept telling us to do this typing club thing every week or they kept giving us assignments with code blocks on Scratch,” said senior Aya Tarabay, who’s in the first period class. “We felt like we were back in sixth grade; it was ‘noobie’ stuff.”

Principal Allen Whitten acknowledged the challenge of finding a teacher after the instructor he had hired last year to build the gaming and coding program’s inaugural year did not return to teach this school year.

Eskelson, who replaces Jeremiah Wai, has already eased the level of anxiety for his students by encouraging them to call him “Mr. E” on his first day in the classroom, which was Nov. 9.

“I’ve been teaching [computer science] for about 10 years now so it’s all building upon itself,” he said. “I want to always try and pass on the best information to my students so that they will be prepared in whatever ways they can in the future.”

Eskelson said he worked in the Alhambra and Chino Valley unified school districts, but he declined to provide any more details as to when he worked there and the names of the specific campuses he worked at.

At Sunny Hills, he started his first day with the students conducting one-on-one Zoom interviews.

“It was important for each student to have face time with me back and forth because I know not every [substitute] teacher did it,” Eskelson said.

That student-teacher relationship is an essential part of his teaching philosophy.

“That makes it much more positive in the classroom [in] the long run,” Eskelson said. “I always try and make every single day a positive experience.”

Several of his students offered positive feedback about the new teacher.

Eskelson said he has developed his own plan for the elective classes.

“Students in my video game design classes are going to be able to really develop and learn from a great source called, ‘GAME:IT STEM Fuse,’” he said.

Tarabay said she is looking forward to this new approach.

“Hopefully, he gets a start on Java[script] because I’m sick of code blocks,” she said.