I feel trapped in this ‘free’ society 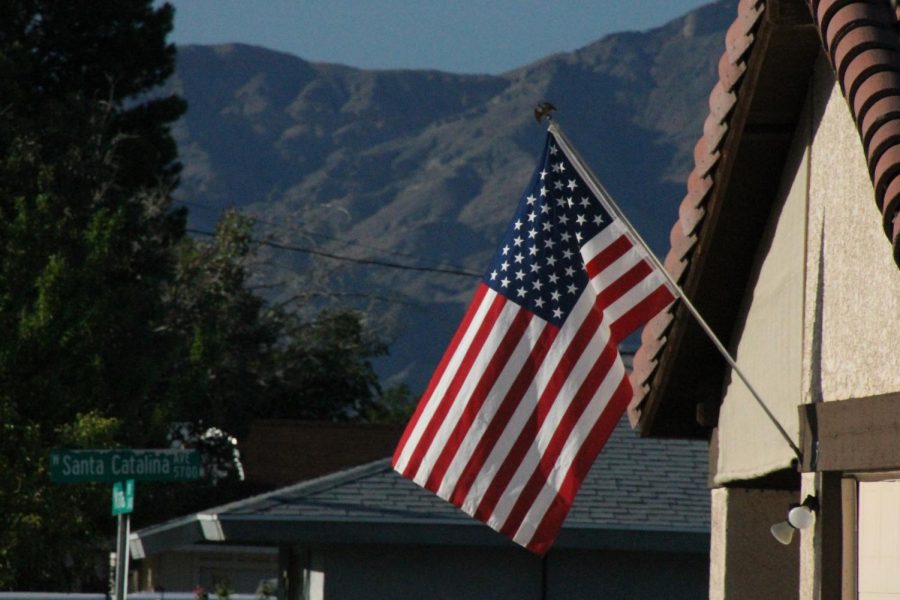 Image used with permission from Noah Wulf under CC BY-SA 4.0.

As I scrolled through social media, bold text depicted a controversial statement that I couldn’t help but stare at.

Quickly, I typed up a response, but I hesitated when I reached to click the “post” button.

Along with that small button comes a heavy burden, and I decided it was not worth the backlash and hurtful comments, so I swiped out of the app.

This captive society we live in has planted seeds of hesitation and doubt, prompting people to worry when we push that “post” button. When others don’t see eye to eye, people retaliate violently with passionate verses and hurtful insults. But this is not the society I want to live in.

If someone does not share the same opinion as I do, that’s OK; people are entitled to their opinion, but backlash should not become the immediate response.

Both sides of the political spectrum are taking positions and criticizing one another, creating no space for the silent majority to speak their minds. This party system is tearing our society apart.

Despite the slight lead, a very tight margin still exists, and these results prove that students feel conflicted if they can share their opinions freely.

Now, more than ever, our society should stand united, not divided.

I am not saying you have to agree with an opposing opinion, but you should accept that people can express their opinions. We should use our words to connect one another, not to suppress others’ ideals.

It is our society’s duty to make sure all viewpoints are heard and not ignored. Beliefs are being lost in the midst of all of the criticism when every American citizen should have the opportunity to speak freely without the fear of backlash.